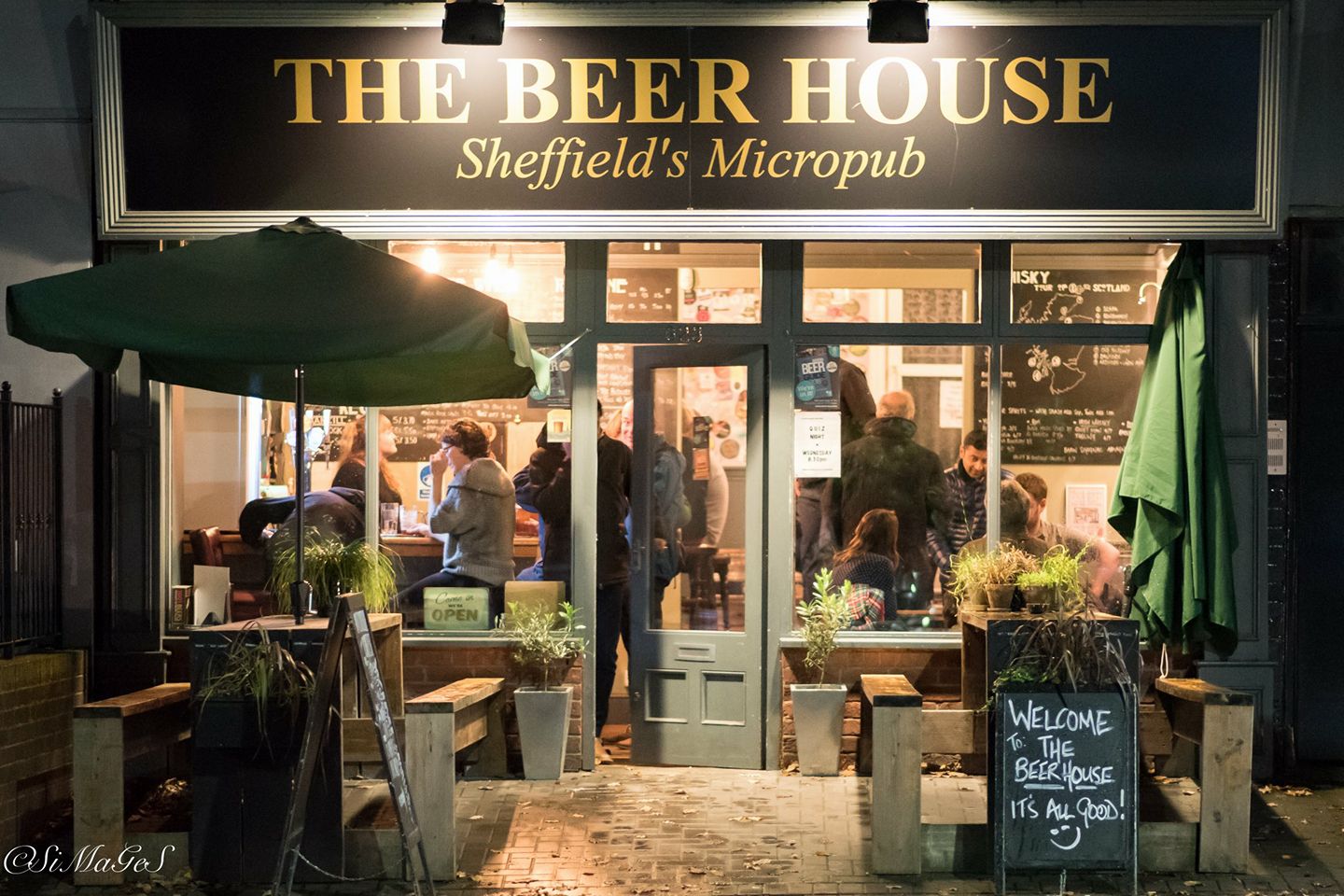 The Beer House, a Sheffield micropub trades on a simple philosophy of good products and good community. So, when Covid-19 hit, with a business that relied on in-venue experience, how do you keep that same brand going in a lockdown world?

Was there a plan in place when lockdown was announced?

John Harrison, co-owner of The Beer House, said ‘we didn’t expect the lockdown to be for so long, and it became apparent after about 4 weeks that this wasn’t a 3 months hiatus, then it’s back to normal. We had to look at how we can bring in some sort of revenue stream’.

Initially signing up to Toggle to allow their guests to ‘pre-buy their bar tab’ and purchase gift cards, John recognised the initial success  of this lacked in longevity as a model for life in lockdown. ‘You’d get a gesture of goodwill’ explained John, ‘but there’s nothing in it for them immediately. We wanted to generate regular income’.

"People are now waiting for that 12 o'clock time"

Fortunately for The Beer House, their knowledge and the beer itself  gave them an obvious route to try out. People came for the good beer, so find a way to give the good beer to the people. ‘We’d never done takeaway or delivery before’, but the regulars were making it very evident that there would be demand for it! ‘We decided to set up with a delivery service only to minimise risk.’ Having sold thousands of pounds worth of beer over 6 weeks, and it’s fair to say it’s not going too badly.

How does it work?

Every Monday, the week’s beer selection goes live on the Toggle webshop. Guests have until Thursday to purchase. ‘On Friday’, says John, ‘we then plan the delivery route, and make the drops.’

Why do you think it’s so successful?

Well, and it may surprise you, John says the answer is WhatsApp. Or, to dig further into it; exclusivity. ‘We put a WhatsApp group together called “Beer House Delivers” and encouraged anyone who was keen to join. Being part of this Whatsapp group means that you have access to the pre-order at 12pm on a Monday, giving you a 6 hour window before it’s promoted to the public. Last week, I put it live at 12 and by 1pm we’d sold £500. People are now waiting for that 12 o’clock time on the WhatsApp group.’

The success lies beyond the pre-order, and beyond WhatsApp. The real value lies in how the community has been recreated in the virtual world. We’ve seen countless cases of it during lockdown, and The Beer House shows us that it’s possible for small businesses to do, too. It’s epitomised by a particular tale that John had to tell. ‘One of the things about cask beer is having a head on the beer, having a good product. In beer delivery, it tends to come out very flat, it’s not the same quality, so I did a bit  of research about how to recreate the head using a whisk, cafetiere or kids’ calpol syringe.

"Everyone wishes one another Happy Beer Box Eve"

I put this in the group, and now, pretty much every time, people are posting videos of their results, sitting behind with thumbs up! Thursday has become the day everyone wishes one another ‘happy beer box eve’, with photos and videos following of great looking pints on the Friday. I use those photos to promote the service and the product. It’s great’

Finally, how is the platform?

‘The support has been excellent, clear and concise, particularly in the set-up. The retail product feature makes life a lot simpler and it’s straightforward. The link to Stripe and payments straight to us is great.’

You can check out The Beer House’s Facebook page here: facebook.com/Beerhouse623

And their Toggle webshop here: the-beer-house-172.mytoggle.io